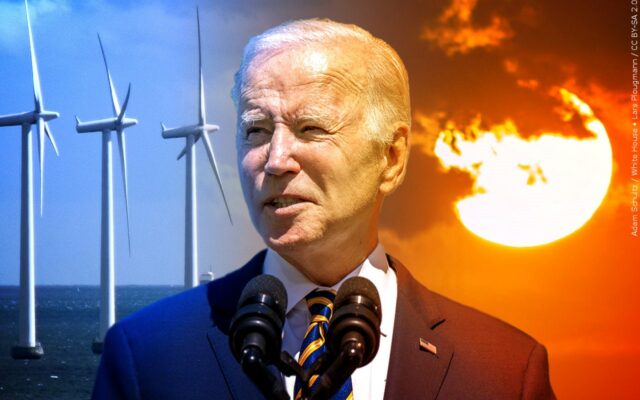 President Joe Biden on Wednesday announced an executive action to confront climate change, including plans to steer federal dollars to heat-ravaged communities, though he’s holding off for now on an emergency decree that would allow him to marshal sweeping powers against global warming. The Defense Production Act is supposed to help America in times of war and crisis, so should it be used in order to combat climate change like Slo Joe Biden wants? For more information, Lars speaks with Myron Ebell, the Director of Center for Energy and Environment for Competitive Enterprise Institute (CEI).