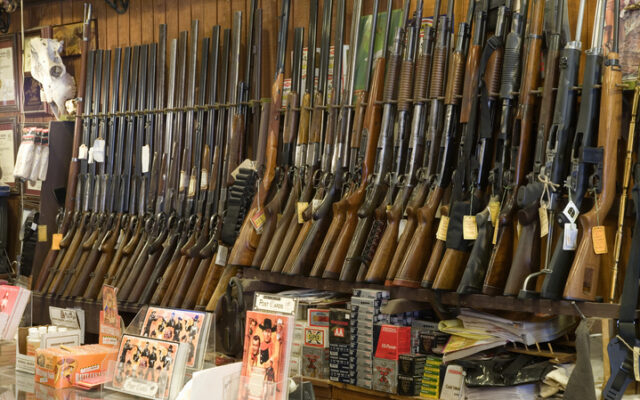 Attorney, and friend of the show Ryan Crandall, the co-founder of estate planning service, ELegacy Law joined Lars to breakdown some of the nuts and bolts of the newly passed Measure 114 in Oregon. You can read the details they covered below:

The passage of this measure illustrates the potential dangers of the ballot initiative process, where a simple majority is able to restrict constitutional rights of a large minority. The Constitution generally protects against the “tyranny of the majority,” but state ballot initiatives like these seem to impose just that.