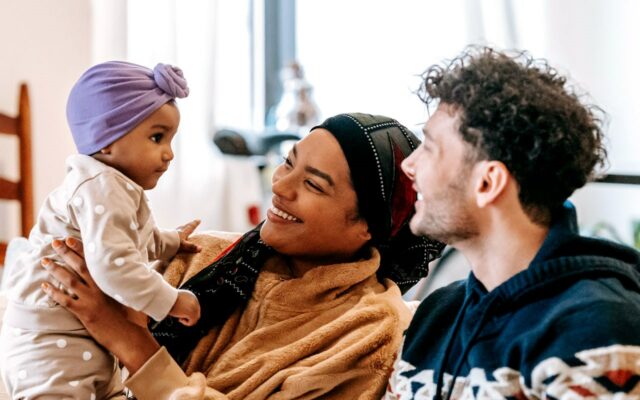 If a parent took their child to a doctor to get an arm or hand removed without any medical reason, they would be charged with child abuse. So, should the same thing apply to gender-reassignment surgeries?  The state of Texas is investigating the parents of transgender teenagers after Republican Gov. Greg Abbott claimed gender-confirming care for kids represented “child abuse.” For more information and to hear Lars’ take on the subject, click the link below to listen to his interview with Terry Schilling, who is the President of American Principles Project.