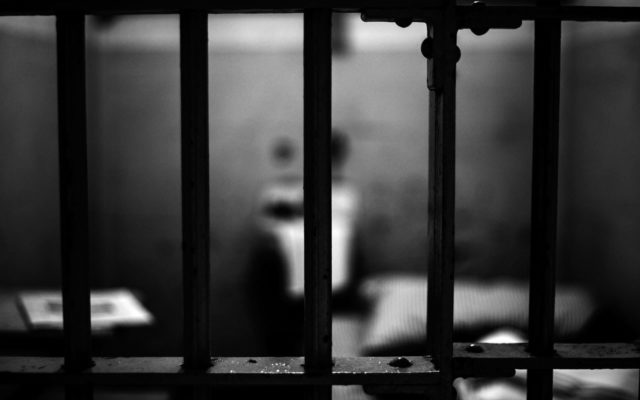 On Jan. 5, 2011, the police say a man wrested Chief Painter’s gun away from him and then shot the chief in the head. Eight years later, the man is now expected to plead guilty to a murder charge and guilt, except for insanity to other charges in exchange
for a sentence of at least 41 years before he can be eligible for parole. He’s currently being held at the Oregon State Hospital in Salem. Lars speaks with the brother of the victim, Alan Painter who tells Lars more on the case and if he is truly insane. Listen below.