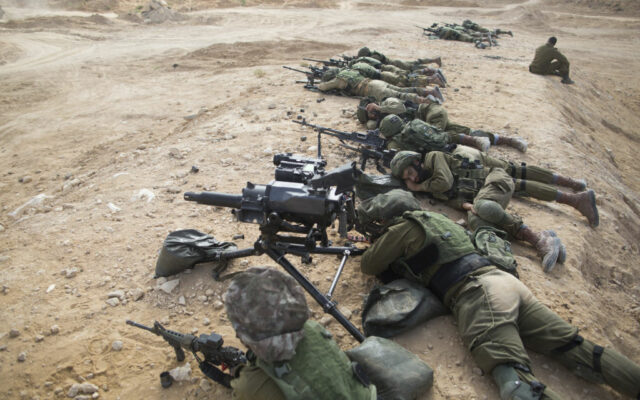 After a warning from Israel’s military chief Tuesday against the Biden administration rejoining the 2015 Iran nuclear deal, even if it toughens its terms,  he’s ordered his forces to step up preparations for possible offensive action against Iran during the coming year. The warning, from Lt. Gen. Aviv Kohavi came to put pressure  President Biden ahead of his expected announcement on his approach for dealing with the Iranian nuclear program. In Iran, leaders said they would not wait indefinitely for Biden to act. After Donald Trump’s amazing progress in bringing peace toward the middle east, it seems it’s taken Joe Biden a little over a week before pushing the area toward a massive war.

To talk about this tense situation, Lars spoke with Russell Berman, the Walter A. Haas Professor in the Humanities at Stanford University, a senior fellow at the Hoover Institution and a co-chair of the Working Group on Islamism and the International Order.