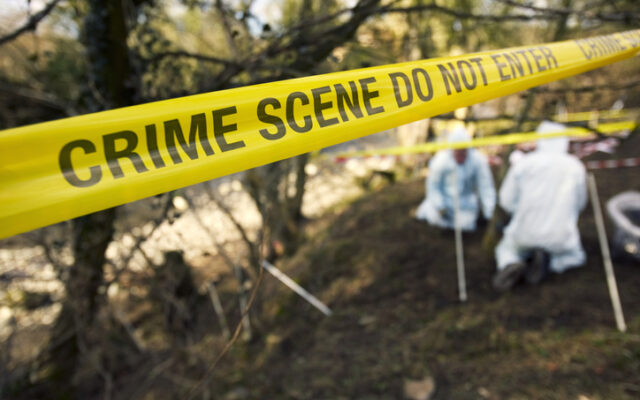 If you want the unvarnished truth, plan on a lot more dead people in the streets of your city.

Want the proof?  President Joe Biden meets with the new Mayor of New York City today…a former cop…to make all the right noises about crime.  What Biden WON’T do is go after the Big Apple prosecutor who refuses to prosecute. That’s the real problem.

A new survey (here) in Portland shows the vast majority of people don’t feel safe, and they don’t trust current leaders to fix that.

The cops have a new anti violence team but they warn it will likely take a couple of years to do much.  Better get those body bags ready.

The Oregon legislature is ginning up new laws to erase more than ten thousand criminal convictions.

The Governor still plans to release hundreds of convicted criminals.

Seattle’s King County plans to stop sending most criminals to jail even for a short time.

Businesses that can afford the tab are hiring private security…and those that can’t are boarding up and shutting down.

Maybe when they’re done putting the fear of God in “trembling” Justin Trudeau, we should invite the Canadian Truckers to take a tour of the Pacific Northwest…cause the folks in charge here ain’t getting it done.