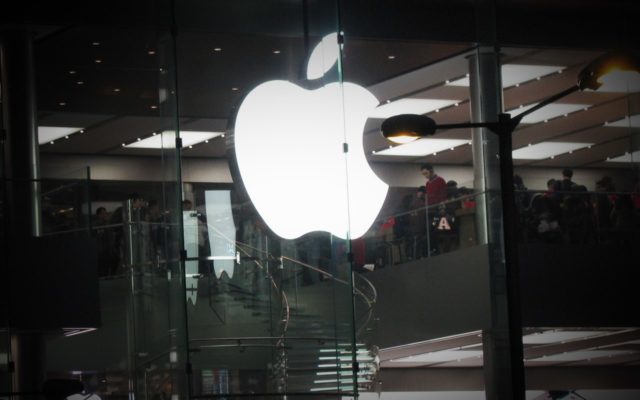 Lars brings on Scott Shepard, the coordinator for the Free Enterprise Project to discuss how Apple is blacklisting its employee’s moral and political beliefs. Recently, Apple’s legal team has pushed for not having to protect its employees and potential hires from being discriminated against their beliefs. Despite what other tech companies are doing, Apple has made a strong effort to go against the grain when it comes to this type of issue. Listen below for more.