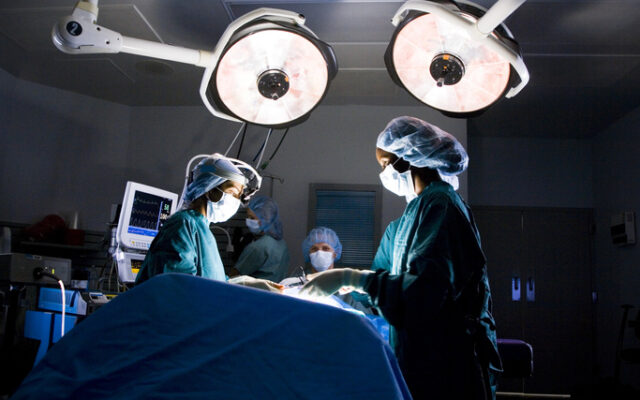 Mention child abuse and any reasonable person tells you stop it and punish those responsible.

But what happens when hospitals get into the game.

Two weeks ago, America learned that Boston Children’s hospital was offering surgical and drug treatment for children who say they want to change gender.

Yep, that means hormone treatments and even mastectomies for kids.

I call that child abuse.  The woke pc crowd calls it “gender affirming”.

Now, my Puget Sound Talk radio buddy Ari Hoffman has broken the story in the Post Millennial that Seattle Children’s hospital has joined the fray.

From the hospital’s website: “Seattle Children’s Gender Clinic provides gender-affirming medical care for adolescents: Whose gender identity is different from their sex at birth.”

The children’s hospital says it offers “puberty blockers, cross-sex hormones & so-called “gender-affirming” surgeries, and they begin seeing patients at the age of 9.”

If a naysayer wants to explain to me how changing children with chemicals and scalpels adds up to anything OTHER than abuse, I’ll be happy to listen but be forewarned, you’re not likely to convince me.

The institution mentions that some of the surgeries must wait till age 18 but much of the preparation can start almost a decade earlier.

The Children’s hospital at Oregon Health and Science University offers similar services.  And if you wonder why I don’t just interview OHSU reps on the air, I’d love to do it.

They’re not talking but I sure wish they would.