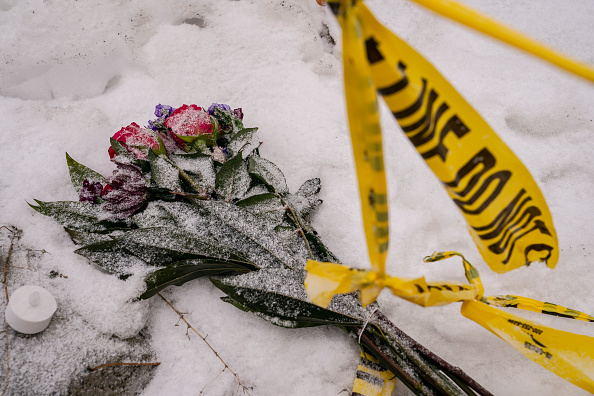 There’s a double standard on display today and it concerns an accused killer and the election two years ago.

You see, a documentary released last year proved that hundreds of thousands of American votes were illegally dropped in ballot boxes in the dead of night.

The proof was cell phone pings from the so called “2000 mules”, used by left wing activist groups funded by the likes of George Soros to gimmick that Presidential election.

Yet powers that be declared such cell ping evidence as not at all accurate enough to prove election fraud.

Fast forward to yesterday, when the man accused of slaughtering 4 Idaho college students appeared in a courtroom on capital murder charges that could land him on death row.

Some of the best evidence against Bryan Kohbeger is pings from his cell phone that show him stalking his victims and then his presence at the crime scene in the early morning hours of November 13th.

Hard to dispute that.

Yet the same authorities who decided cell phone pings prove nothing about election fraud cases, happily reported on the cellular proof of an accused killer.