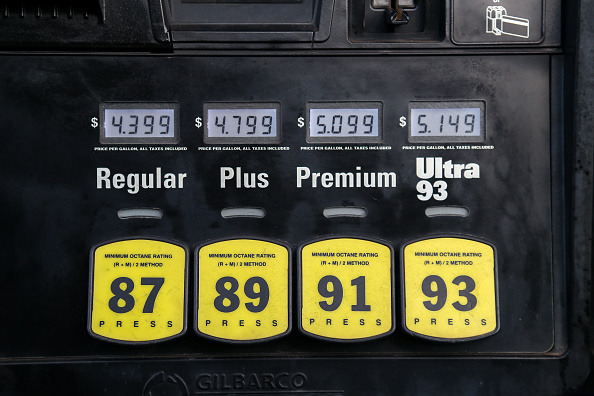 Remember Joe Biden’s promise not to raise taxes on any person in America making less than 400-thousand dollars.

Ole Joe set the bar pretty high…no taxes on 98 and a half percent of American wage earners.

Only you’re paying the most punishing tax of all, right now and Biden has insured it will go even higher.

Today we learned it has set a new record high, just short of 8 percent.  And the increase in prices over just the last 30 days is eight-tenths of one percent.  If we stay at that level for the rest of the year, inflation will hit 10%.

And what’s driving it?

That’s a tax on everyone but it hits lower wage earners much harder.

It even includes 13 billion dollars to help Ukraine fight an invasion.  That’s about four times as much as Trump wanted for his border wall to fend an American invasion of millions of illegal aliens.  The same Democrat congress voting to protect Ukraine refused to do it for OUR country.

I suggest voters remember that, in this fall’s election.