American Airline mechanic sabotages flight to get “overtime” but with the federal government investigating, it sounds like something else is going on. 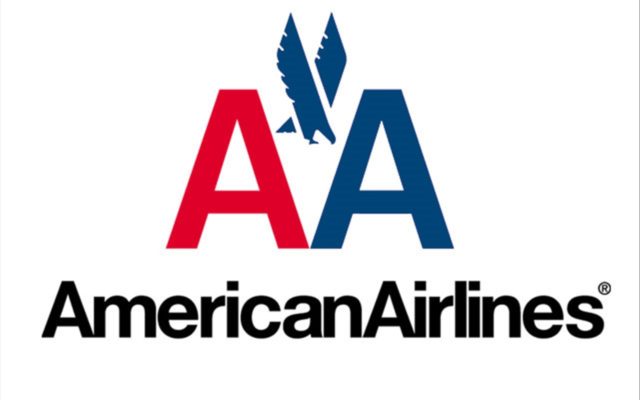 Lars brings on Chuck Wiese, Airline Pilot, Global Warming Debunker, and Meteorologist to discuss the recent news of an airline mechanic by the name of Abdul-Majeed Marouf Ahmed Alani who sabotaged an American Airline flight in order to receive “overtime”. Alani tampered with the aircraft’s air data module (ADM) system, which records aircraft speed, pitch, and other data.  With 150 people on board, there are serious concerns about other motives that may be involved which lead to a federal investigation.  Listen below for more.