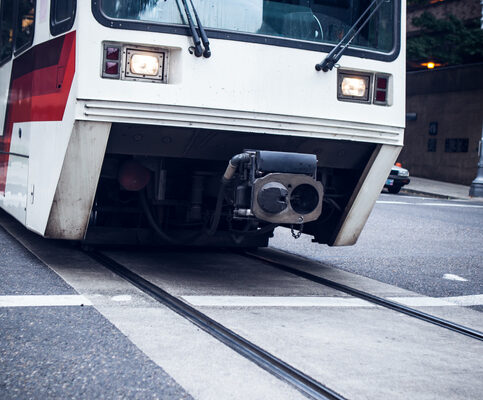 Transit has become so toxic that anyone who can afford to avoid it, does.

That may explain why, as Trimet has added billions in new light rail trains and buses, transit ridership has actually declined.

And now Trimet decided to make it even more dangerous.

Yesterday, the board of directors approved four changes that it claims will quote, “improve safety and security”.

Police are now prohibited from checking a person’s fare…often a good way to catch criminals wanted on arrest warrants.  NO MORE.

Trimet supervisors get permission to intervene…but only when it’s a non criminal event…if you’re being stabbed or robbed, they just watch it happen

On the plus side, Trimet brags it has cleaned up its gender language to include all the fancy new pronouns.  I’m sure that when a thug is breathing down your neck on the train with his eye on your iphone, that makes you feel a lot safer.