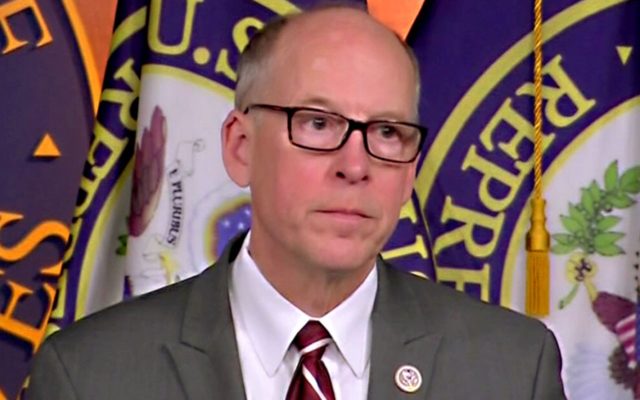 Lars brings on Greg Walden, the Congressman of Oregon’s 2nd District-R to discuss why Walden has decided to announce his retirement.  WAPO has reported Walden is quitting because he doesn’t see the GOP taking the majority there next year.  When asked, Walden rejected their reasoning behind his motivation claiming there was no truth to the report.  Listen below for more.