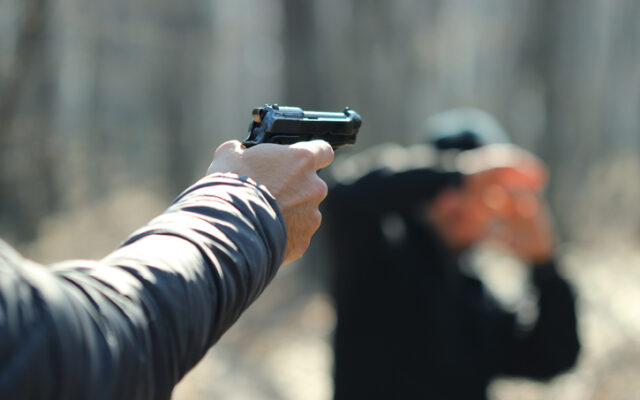 We’ve all heard about the 21 Texas murders committed by an 18 year old, but police finally punched his ticket so he’s not in the picture anymore.

Most of the info we never get because police and the courts keep it secret to protect the interests of the teen…even if the teen is accused of killing someone.

This week, right here in the Northwest, another accused teen killer got out of custody in Clark County and we don’t even know his name.

We do know that ten days ago, police responded to a shooting at a mobile home park.

Clark County Sheriff’s deputies found a dead man in a car and a possible gunshot victim at the scene.

I got tipped yesterday that the accused killer has been set loose from custody.

Do we know why? Nope.

Do we know where he is? Nope.

Do we know who he is? Nope

Police are keeping a tight lid on the information and I think that leaves the community at risk.

Time to lift the cone of silence.

Teens have rights. But so does this community.