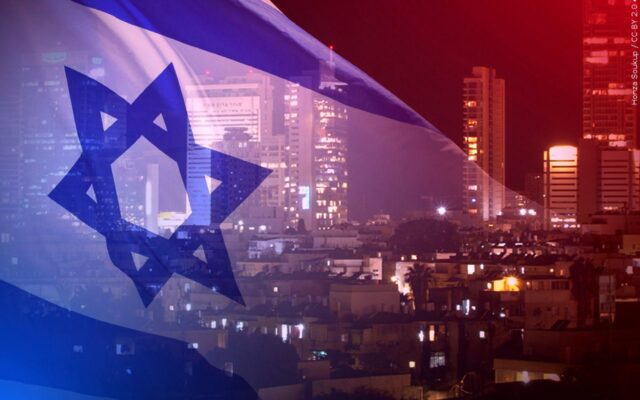 The founding of the state of Israel is one that was hard fought by the Jewish people, but are they getting the support from Jews in America like they should be? Donald Trump posted a comment on TruthSocial that called upon U.S. Jews to back Israel.  The head of ADL Jonathan Greenblatt called it “animus toward Jews” and equated Trump’s statement with the dual loyalty trope of Jews who secretly support Israel over their own countries’ interests. For more information, Lars spoke with Rabbi Yaakov Menken, the Managing Director at Coalition for Jewish Values, the largest rabbinic public policy organization in America.