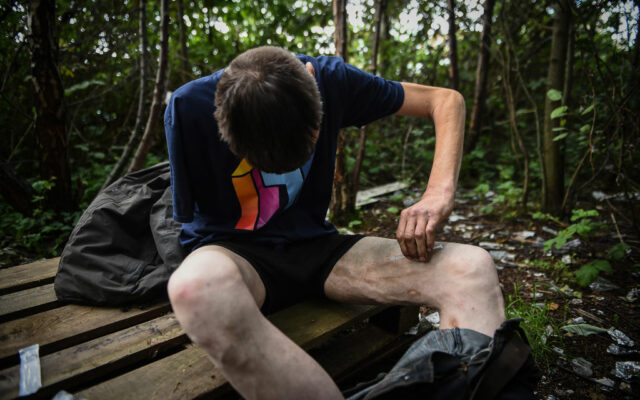 The Pacific Northwest keeps putting out the welcome mat for illegal campers, known by the sympathetic term “homeless”.

The latest example is Vancouver, the city I live in, so I have a dog in the fight.

Already, cities in the region spend literally hundreds of millions of your tax dollars every year…and have for more than a decade…and the extra money and services only make things worse.

Now, Vancouver promises to set up three sanctioned campsites…on public property…with generous services.  They don’t say WHERE these camps will be and that secrecy has a purpose

Their idea seems to be that making drug and alcohol addicted people comfortable with city services reduces the problem.

That’s crazy.  It’s more like “if you build it, more will come”.

Many homeless people I’ve talked to say they don’t like conventional shelters because they can’t bring their illegal narcotics.  So far, news stories on the three new camps don’t say whether they’re drug friendly or not.

I’d remind you that just three years ago, the rocket scientists at Vancouver city hall blew more than four million of your taxpayer money on a downtown day care center for street people.  It lasted two years.

I can’t wait to hear how nearby responsible citizens react to the idea of bringing drugs, trash and criminal behavior to their neighborhoods.